Every year for the past few years we've done some winter sowing (planting seeds in gallon milk containers and then putting them on the patio so that as soon as spring comes, they get a head start on sprouting). 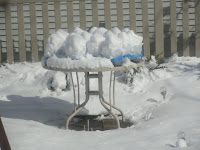 It worked so well the first year that we expanded the number of jugs in subsequent years, but I've gotten fussy of late. Lots of the seeds I've had success with (asters, zinnias, sweet Williams, four o'clocks, Shasta daisies, columbine) either bloom for a short time or bloom late. Last year, although I did some winter sewing, I concentrated mostly on the pumpkins my husband likes to grow and on just a couple of other varieties. I told myself I was going to cut back even more this year.

But...it's cold, it's winter, and I need flowers. I need to look ahead to summer and plan a garden, so today I ordered some seeds. Not many, just some pumpkin seeds of a different variety than we usually plant, some zinnias that the gardening catalog promised would bloom early summer into fall and also a butterfly/milkweed collection. 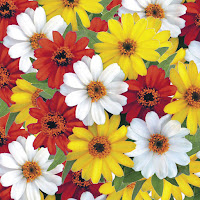 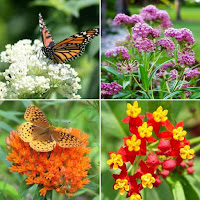 We've been trying to up the number of milkweed plants we're growing (more on that on another day), so once again I'm planning my winter sowing. I'm also dreaming of dahlias. Despite the fact that the tubers always look as if they're dead (to me, anyway) and they don't bloom until mid-summer, they're so impressive that I love growing them. 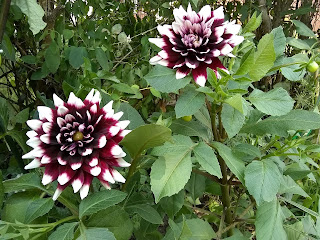 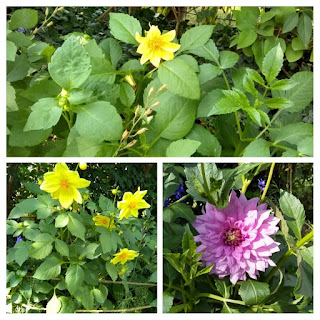 Anyone else going all out to plan a garden even though it's still January?

Best of luck on finding ways to keep spring and summer in your hearts!