The Difficulty of Choosing a Favorite Book

If you didn't follow The Great American Read (on PBS and via social media), for a number of months local public broadcasting stations were running a contest (of sorts) where readers were given 100 books and could vote on their favorites daily. Early on, I visited the website and cast my vote a few times, although I tailed off and forgot as time went on. 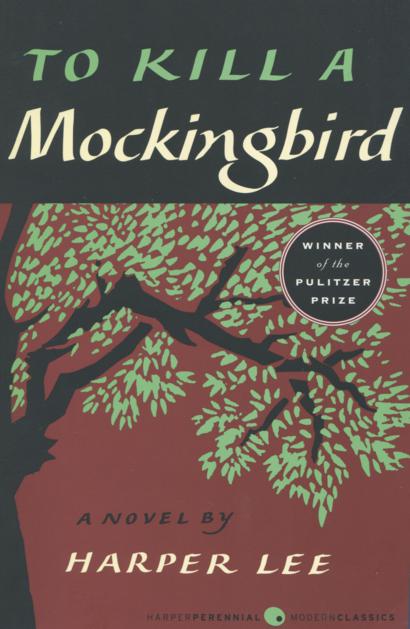 There were many of my favorites on the list (Harry Potter, Pride and Prejudice, Jane Eyre...) and I had read many of the 100, but I noticed that many other worthy books weren't included. At first that bothered me, but then I decided that maybe the value of the contest was not just to showcase these 100 books and to get people reading (I know there are many on there I'd like to try out now), but also just to get us thinking about all the other wonderful books out there and to encourage us to share them with others.

If I had to make a list of my top 100 books, I'm sure it would be quite different from the one on The Great American Read, but it would be just as difficult to choose and to rank them. Still, I would certainly have fun trying.

At any rate, this was a fun television series, and I hope they'll do something similar again one day.

Best Wishes and Happy Reading! (Feel free to mention any of your own favorite books, whether they're on this list or not).