How Air Travel Has Changed

Showing my age here, but when I was young flying was expensive and for people who had more money than we did. My husband and his family went for a visit to England (his mother was British) on a ship rather than an airplane. Flight attendants (everyone called them stewardesses then, and they were all female at that time) had stringent rules about attire and weight. 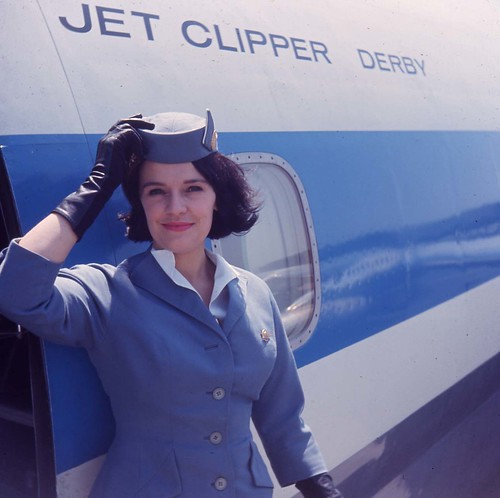 But times change (thank goodness), and over the years the attire (and sex and some of the rules) for flight attendants have changed. Here's a video of flight attendant uniforms through the years.