The Wish List is Finally Available as an eBook

Some time ago I got the rights back to my second book (originally titled The Daddy List). It had won the Holt Medallion Award and been published around the world (France even published it twice, several years apart). But it had never been released as an eBook. So, finally, I've re-edited the book, updated it a bit, added an epilogue (and a brief love scene for those of you who care about such things), and the book is now available as The Wish List. At the moment, it's only on Amazon, but I'll publish it to other venues in the coming days. 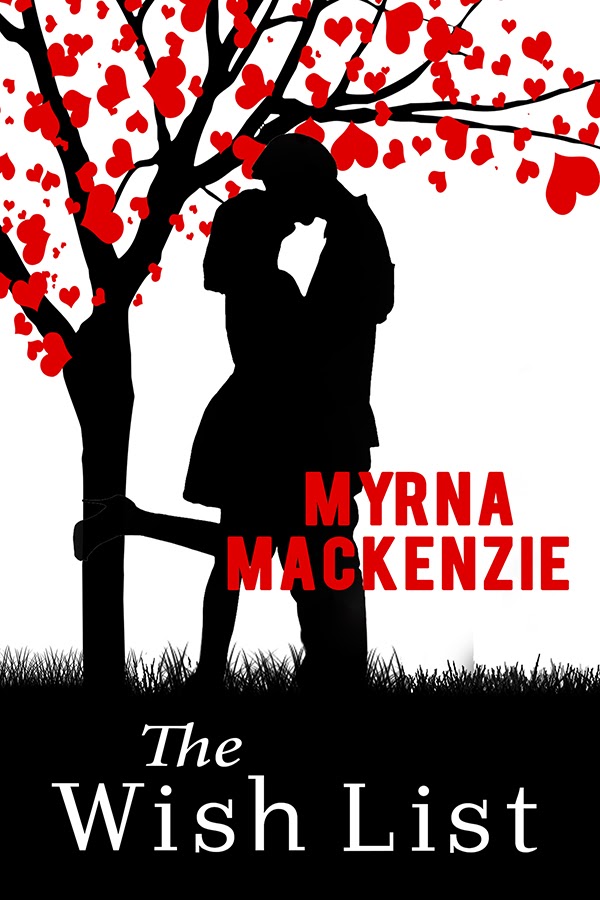 It will be available at an introductory offer of 99¢ through February. I'm so excited! This book was one of my favorites. Parts of it bring me to tears (which is, yes, embarrassing, but still true).

Have a great day! I'm off to host a birthday party for my mother (87 years young).

Good to know thank you.

Thank you! Indie publishing has a learning curve to it, but so far I'm enjoying it.