The Different Faces of a Book

When I first began selling to Harlequin many years ago, my books originally came out in a U.S. edition, followed a year or so later by a few foreign editions. As time went on, the book might be reprinted here and there in even more foreign editions. My very first book, published in 1994, still occasionally makes the rounds. I've lost track of how many languages my books have been translated to, but the ultimate reprint, in my opinion, is to have my book made into a manga edition. This happened for the first time in 2011.

Yesterday, I received a manga edition of The Billionaire's Bargain, which was originally published in 2002.

Here are the different incarnations of that book: 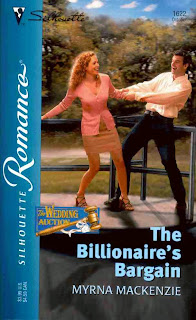 (There are 5 other variations of this cover, as it was published in Greece, Sweden, Portugal, Japan and Spain) 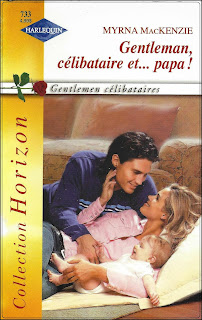 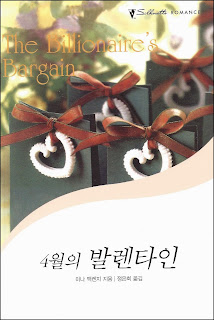 And finally the manga version 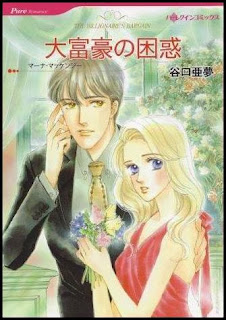 (This book, of course, reads back to front, relatively speaking).