More Gromit (for Charity This Time)

The streets of Bristol are alive with Gromits! Eighty Gromits, to be exact. And they'll be there from July 1st to September 8th, 2013. Artists have been invited to have their way with Gromit, the Gromits have been placed around the city, and when it's all over, the Gromits will be auctioned off and the money donated to Wallace & Gromit's Grand Appeal, the Bristol Children's Hospital.

Here's a video of a Gromit being decorated by Simon Tofield, the creator of Simon's Cat.

And here's the website for the event, where you can learn more and see the Gromit of the Day.

Here are a few of the Gromits on display.

This one is titled "Where's Wallace?" 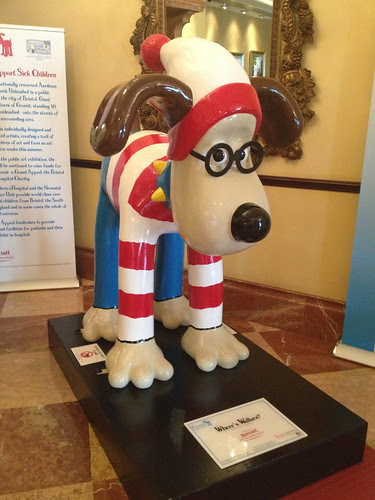 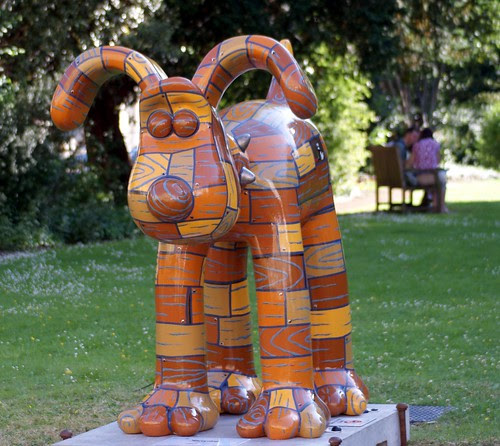 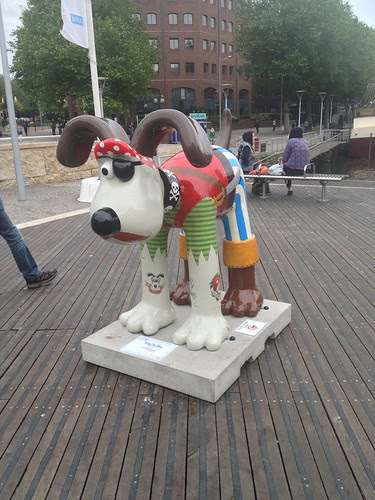 
Here's one more YouTube, a time-lapse of "New Found Land" being created by One Red Shoe.