This Was Supposed to Be a Post About Limerick Day

Limerick Day celebrates the birthday of  Edward Lear who popularized the limerick in his A Book of Nonsense in 1846, but on my way to finding a visual to go with this post, I came across several lovely images totally unrelated to Limerick Day.

For example, this photo has nothing to do with the word limerick as a form of poetry but was taken not far from the city of Limerick in Ireland. 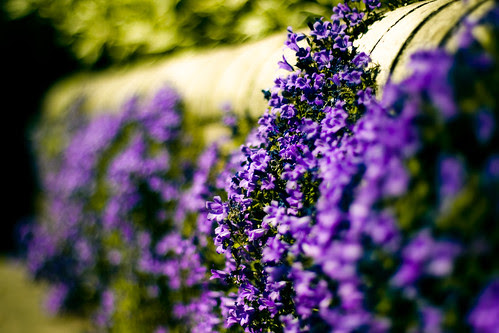 And then there's this gorgeous image: 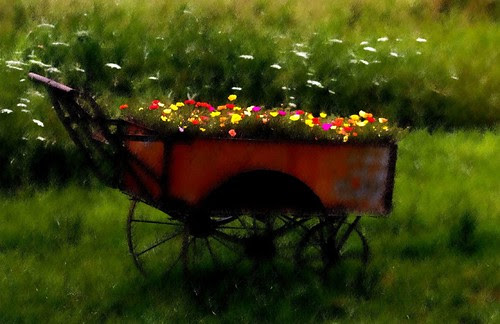 And this wonderful signpost (only 6k to Limerick): 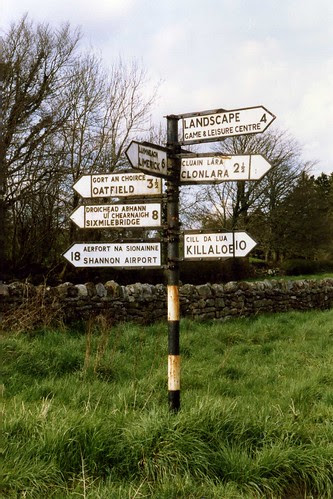 
So...I lost sight of my goal, but not for long. This day, after all, is about Edward Lear and his limericks. And to that I say, Happy Birthday, Edward Lear! And thank you for your contribution to literature. 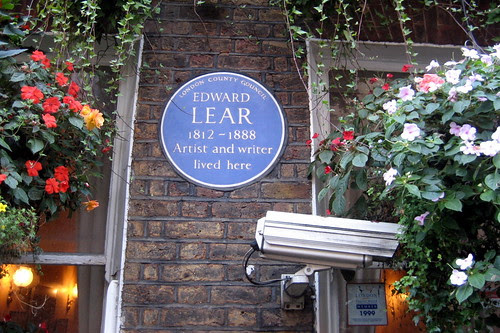 One of Edward Lear's limericks (I'm sure you know this one):

There was an Old Man with a beard,Who said, “It is just as I feared!—Two Owls and a Hen, four Larks and a Wren,Have all built their nests in my beard!”

For more of Edward Lear's poems or to read biographical material, go to Poem Hunter.

Email ThisBlogThis!Share to TwitterShare to FacebookShare to Pinterest
Labels: born on this day, literature, special days