If you watch Masterpiece Theater, then you know that they're going to begin a 10-part series called Mr. Selfridge. It's about Harry Gordon Selfridge, the department store magnate (for those of us in the U.S., it's a high-end UK store (according to the store's website, it is "the only store to be twice awarded the accolate of the Best Department Store in the World.

But while Selfridges might be a UK store, Harry's roots were in Wisconsin. He was born there and after he made his money by helping Marshall Field turn the Marshall Field department stores into a phenomenon, he bought land and built a mansion along Geneva Lake in Lake Geneva, Wisconsin. 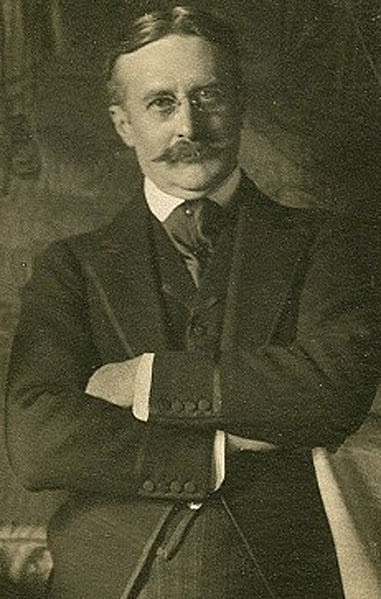 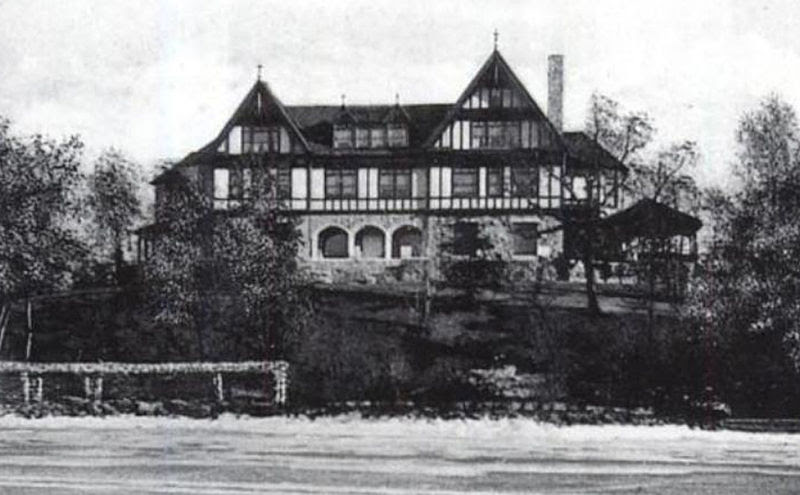 Harrose House (a combination of his name and his wife's name) had a grand staircase, a parlor 40 by 60 feet, 9 bedrooms and five servant rooms). There's no train in Lake Geneva today, but when Harrose House was built (1899), there was a daily train from Chicago to Lake Geneva nicknamed the "millionaires' train (for obvious reasons). The house (renamed Somerset when Selfridge sold it in the 1920s) was torn down in 1975, but visitors to Lake Geneva today can still walk the path that rims the entire 20+ miles of the lake and view the new (and old) mansions that are there today.

I'm looking forward to the series. Here's a clip.

There's an interesting article in The Beacon, a Williams Bay, Wisconsin bi-weekly newspaper, if you're willing to wait for the rather large PDF to load (it loads the entire 40-page paper, but the article takes up only the first 2 pages).