Writer's Tip - Conflict is the Name of the Game

I'll keep this tip short (or as short as a long-winded person like me can). Conflict counts. It runs the show. It's the difference between having a book and not having a book. It's a large part of what draws a reader to a story. So to make things easy on yourself, make sure your characters are in conflict before you begin. It will save you so much trouble down the road (and I know this from personal experience. There have been a few books where I've gotten many chapters into writing, and the story just isn't gelling. Almost every time that has happened, it's been because my conflict wasn't strong enough. That meant ripping things apart, rethinking, tossing pages and sometimes starting over. No author likes having to destroy her work, but without a good conflict sometimes destruction is the only answer.

So the first rule is simple:
1. Have a conflict. 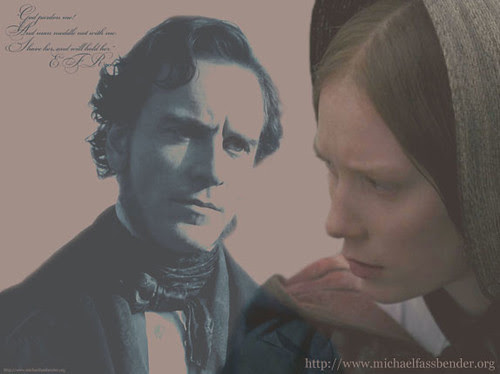 What exactly is conflict? It's the insurmountable thing that means (in a romance) that your characters can't be together. In a mystery, it might be whatever is keeping your protagonist from solving the problem. In an adventure, it might be the dragons/battles/whatever, your protagonist has to get past in order to succeed. In a character study, the conflict might be whatever personal demons the character is fighting. Whatever type of book you're writing, the book will flow better for you as a writer and be a more compelling experience for readers if the conflict is a strong one.

So rule number two is:
Make the conflict strong.

Writing conflict is difficult for some writers because they want to get to the satisfaction part as soon as possible. They want the happy ending for their characters just as much as the reader does, and...let's face it, there are plenty of people who abhor conflict in their lives, so forcing their characters to remain in a tense, uncomfortable, high-conflict situation for 200, 300 or more pages is just as uncomfortable for the writer as it is for the characters. The temptation is to make things nice too quickly, to tie things up with pretty ribbon too early. When you find yourself wanting to do that, resist. Maintaining conflict may be uncomfortable but making things too nice too quickly is death to a book.

Rule number 3:
3. Maintain the conflict throughout the book.

Lastly, be aware that a bad situation isn't necessarily a conflict. A bad situation is when Jane Eyre (if you're a romance writer, I assume that you've read Jane Eyre) startles Mr. Rochester's horse, he takes a bad fall and is angry with her, and a short time later they both realize that she is both his employee and the woman who caused him to injure his leg. That makes her an annoyance and causes them to get off to a bad start, but it won't sustain a book. The real conflict (the internal one) deals with Jane never having had anyone she could trust/love and Mr. Rochester betraying that trust by feeling that he is entitled to something Jane would never have given willingly had she known of his past. And, of course, there's the very solid and insurmountable external conflict of Mr. Rochester already being wed/tied to an insane woman he was tricked into marrying. That's true conflict. It's strong, it's powerful and it drives us to read on. If you shoot for that type of powerful conflict, you'll be miles ahead of most new writers (and a lot of experienced ones as well).

Does that mean that there aren't good books that have less powerful conflicts? No, it doesn't. Some of my favorite writers have based books on conflicts that are a bit...slight, but those authors are the exceptions. They're almost always writers who have such strong skills in other areas that as readers we give them a pass on the conflict. And there are very few authors who possess that kind of mastery. So, resist the slight conflict.

Do yourself a favor as a writer and go for the gold. Aim for a powerful conflict. Because a book with a strong conflict is a joy to read and much easier to sell to editors and readers.

Email ThisBlogThis!Share to TwitterShare to FacebookShare to Pinterest
Labels: writing