Choosing a Dog for a Book

I'm working on another book set in Las Vegas, and somewhere along the way I decided that I needed a dog as a character (Romeo may get written out in the final draft, but at the time he served a purpose). Even when the character is a pet, a character without dialogue and one that may be on scene for only a couple of paragraphs, a lot goes into the decision as to what kind of dog (how big, how small, how yappy, how friendly...). Since this was Las Vegas, I didn't want a big dog at first. They tend to have problems with the heat. It's just not good for them. Except...the role really called for a big dog, so since this is fiction, I ignored the warnings I would have heeded had I actually been looking for a dog as a pet.

Along the way, I contemplated my choices for a breed (and ended up not describing Romeo other than the fact that he is big and very friendly). But here were a couple of possibilities: 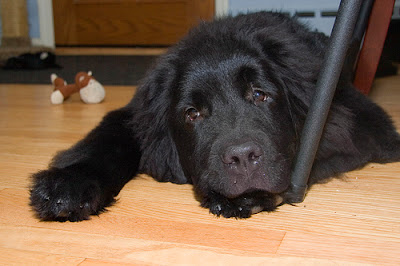 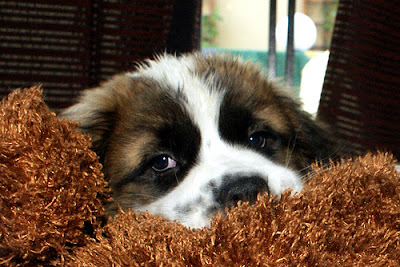 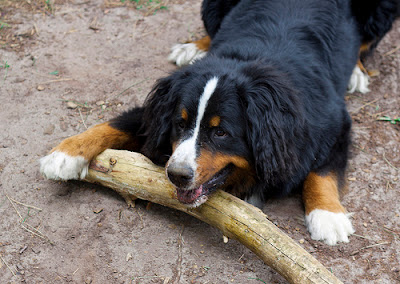 Image by StooMathiesen
It takes awhile to decide these things and often I travel down the wrong road and end up dropping the search (and the character) altogether. It all involves a lot of searching...and reading. Here's a good article on The Biggest Dogs in the World - There Be Giants. I hope I can keep Romeo in the book, but he may have to go. Too many characters can spoil a romance.
Posted by Myrna Mackenzie at 1:00:00 AM