I recently read an article about well known bands that had started out with names other than the ones we recognize. For instance, the Beatles were known as both Johnny & the Moondogs and the Quarrymen, the Doors were Psychedelic Rangers and Barenaked Ladies were originally Free Beer.

And, of course, we know about book titles that have changed. Gone with the Wind was originally Pansy,  Pride and Prejudice was First Impressions, and Treasure Island was The Sea Cook. 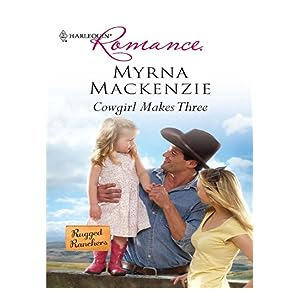 It made me think of how my titles have changed over the years. Many (if not most) of my books started out as something else entirely. Here are just a few of the changes:

There were other changes and some titles that stuck, but...you get the idea. Things change, and hopefully when they do, it's for the best. Had the Beatles stuck with Johnny & the Moondogs who knows what would have happened? The world might not even be the same place today!

Have a fantastic day!

I'm surprised at so many changes. Was this the result of moving with the times or re-marketing?

Mary, it's really just the result of trying to find a title that most marketable. I think a lot of heads are put together on these titles. Harlequin has marketing info that they utilize (for example, with the title "Murphy's Magic," they said that the word magic had not sold well in the past, most likely because it sounds a bit paranormal). The title, the art, the back cover blurb are all about selling the book, so they want titles that get readers to pick the book up and read the blurb.